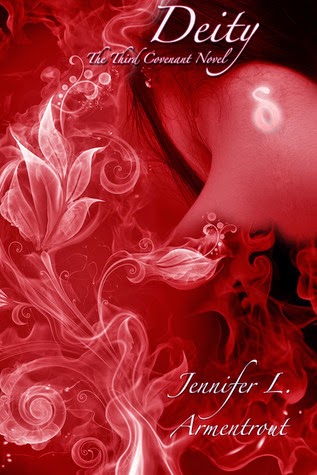 “Something… something is different about you.”

A desire to flee the room filled me, but I faced him instead. I glanced down at my palms. The marks were still there. Why did I keep checking on them like they’d go away or something? “So much has happened, Aiden. I’m not the same person.”

“You were the same person the day you found out about your father,” he said, eyes turning the color of a thundercloud.

Anger began low in my stomach, humming through my veins. “That has nothing to do with this.” Aiden pushed off the wall, hands coming out of his pockets. “What is this?”

“Everything!” My fingers dug into my palms. “What’s the point in all of this? Let’sjust think hypothetically here for a second, okay? Say Telly or whoever doesn’t manage to send me into servitude or kill me and the furies don’t end up tearing me apart, I’m still going to turn eighteen. I’m still going to Awaken. So what’s the point? Maybe I should leave.” I stalked to where I’d dropped my bag. “Maybe Lucian will let me go to Ireland or something. I’d like to visit there before I be—”

Aiden grabbed my upper arm, turning me so that I faced him.

“You said you had to stay at the Covenant so you could graduate, because you needed to be a Sentinel more than anyone else in the room.” His voice dropped low as his eyes searched mine intently. “You were passionate about this. Has that changed?” I yanked on my arm, but he held on.

The tips of Aiden’s cheekbones flushed. “So you’re giving up?”

“I don’t think it’s giving up. Call it… accepting reality.” I smiled, but it felt icky.