I got a confession to make.

This weekend I binged read the book after Deity is Elixir. 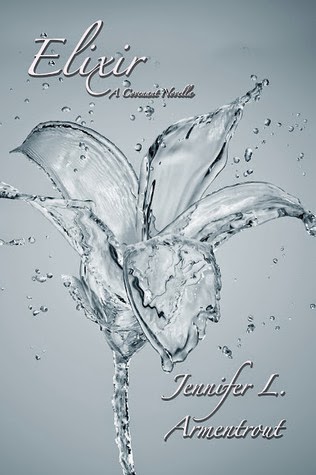 
Well I read that Saturday. And finished it. Soooo what I'm actually reading right now is: 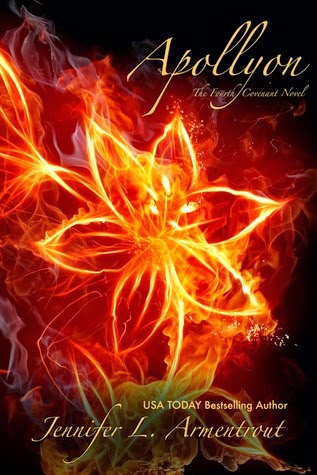 
Fate isn’t something to mess with… and now, neither is Alex.Alex has always feared two things: losing herself in the Awakening and being placed on the Elixir. But love has always been stronger than Fate, and Aiden St. Delphi is willing to make war on the gods—and Alex herself—to bring her back.The gods have killed thousands and could destroy entire cities in their quest to stop Seth from taking Alex’s power and becoming the all-powerful God Killer. But breaking Alex’s connection to Seth isn’t the only problem. There are a few pesky little loopholes in the whole “an Apollyon can’t be killed” theory, and the only person who might know how to stop the destruction has been dead for centuries.Finding their way past the barriers that guard the Underworld, searching for one soul among countless millions, and then somehow returning will be hard enough. Alex might be able to keep Seth from becoming the God Killer… or she might become the God Killer herself.