I've been missing in action. Apologies. My internet connection has been crap the last few days . . . i think its to do with the heat wave.

Within the last four days I have read a lot. I didn't post for said reason above but still I  feel kind of guilty. However, none of the books were new and I will review them all by friday.

That being said I've read: 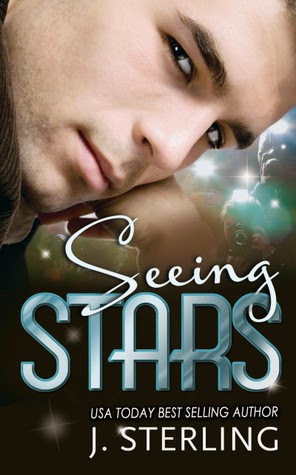 Walker Rhodes is a hot singing sensation who never settles down, spends too much money gambling and gets in trouble on the daily- at least if you believe all the tabloids.
Madison Myers is a hard working talent agent assistant thrust into the spotlight one day after Walker pulls her on stage during one of his concerts. She tries to stay away from him, but he keeps chasing her. She is strong in her resolve and he is relentless in his pursuit. The question is... WHY?!?!
Tabloid Headline Reads: Walker Rhodes pulls woman on stage during LA concert and serenades her with stars in his eyes and we watched as the sparks flew! But just who is this mystery woman who has stolen Walker's heart? And will she be the one to finally tie down our favorite womanizing gambler?
Our readers poll:
80% say no way!
The other 20% wish they were her! 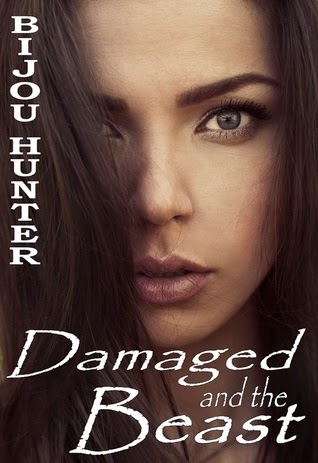 Damaged and the Beast (Damaged #1) by Bijou Hunter

Heir to the local motorcycle club and crime syndicate, Cooper Johansson is accustomed to taking what he wants. His newest conquest is college freshman Farah Smith.
When the tattooed bad boy reminds her of a rough childhood she desperately wishes to forget, Farah keeps him at arm's length. Yet, Cooper refuses to give up. He pushes her buttons, tears through her walls, and forces her to admit her feelings for him. What begins as lust soon builds into something more powerful than either expects.
Can the beast heal the damage inside the girl of his dreams? 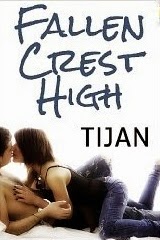 Mason and Logan Kade are two brothers who did their own thing. They were rich and expected to attend her school, Fallen Crest Academy. They chose public school and now Samantha has to live with them. The problem is that she doesn't care at all: about them, about her friends, about her cheating boyfriend, or even about her parent's divorce. But maybe that's a good thing. Maybe change is a good thing. 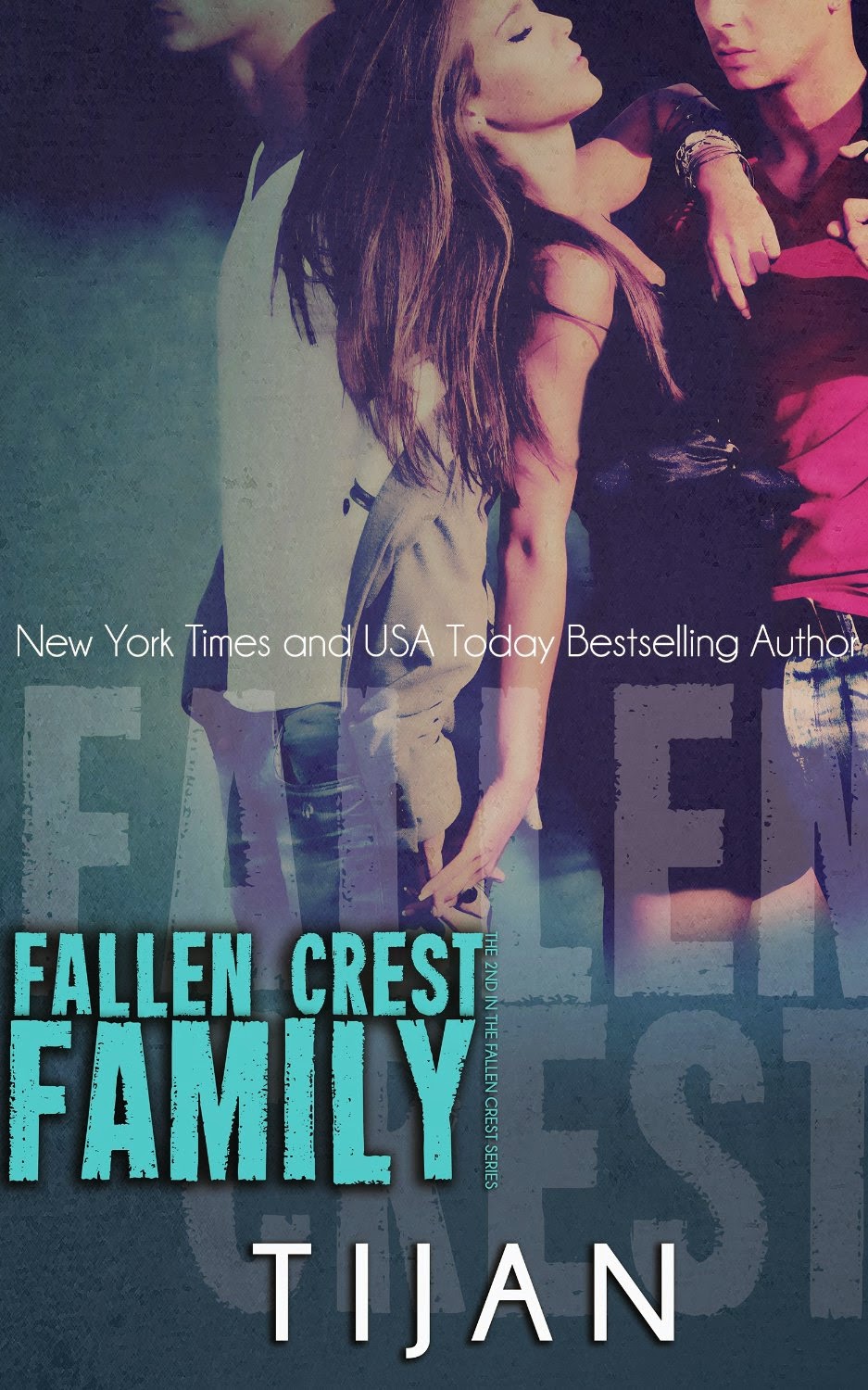 Samantha and Mason are together. Everyone knows it. Not everyone is dealing with it. While Mason’s ready to give them the middle finger, there’s one not going away. Her mother. Threats are issued. Ultimatums are given. Even blackmail is used, but only Samantha can put a stop to Analise. However, when a trauma from her past is triggered, she may not have the courage or strength to do what’s needed. If she doesn’t, Mason’s future could be destroyed. 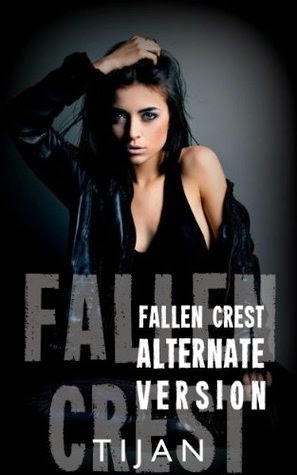 This book was originally written to be the sequel to Fallen Crest High. It was scrapped and not used. Fallen Crest Family was written instead as the number two book in the Fallen Crest Series. However; this version was posted on the author's page for free reading as a thank you to her readers. After reading what she posted, enough fans requested this story to be published so here it is. This book is not meant to be promoted or a part of the Fallen Crest Series. It has been published at the readers' requests and it is for them to enjoy. With all this said, please enjoy. The original chapters are still posted for free reading. 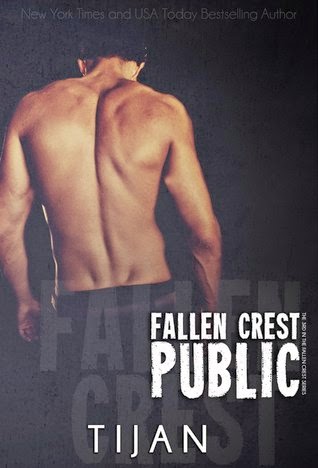 Sam's first day at Fallen Crest Public doesn't go well. Some girls want to be her. Some girls want to destroy her. And some just don't like her. All in all, despite being protected by Mason and Logan, it's still only the strong survive. Sam will not only have to survive, she needs to learn how to conquer too, but there's another battle growing. Things are about to come to a disastrous end between the towns, Roussou and Fallen Crest. Sam's other main dilemma? Keeping Mason and Logan from getting arrested or hospitalized.