I'm waiting on three books that I believe are swoon worthy, sock rocking, and need it now status. 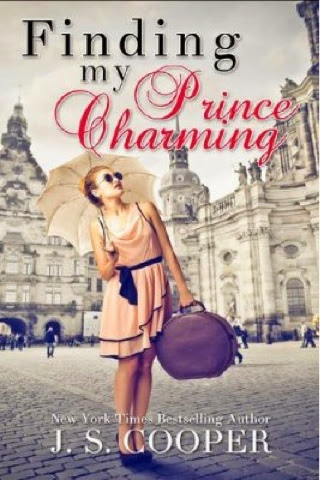 Can a Playboy Prince ever be tamed?

When Lola Franklin decided to study abroad she never anticipated embarking on a whirlwind weekend romance with a hot guy before classes started.

And she certainly never counted on the hot guy being her new professor. Or a Prince. Or the biggest asshole she had ever met.

Xavier Van Romerius is the playboy Prince of Europe and he loves his life. He doesn’t do relationships, and never wants to get married. But when he see’s Lola Franklin flirting with his little brother Casper, he realizes that maybe he needs to rethink his ideas about love before the wrong Prince gets the girl. 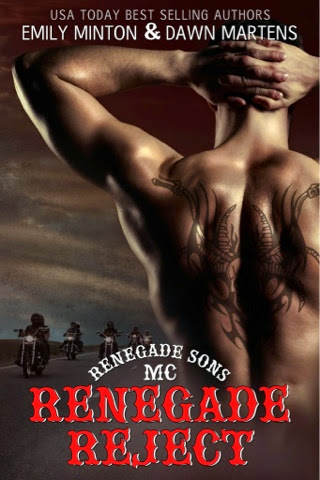 Daisy “Little Flower” Anderson has lived her entire life on the sidelines of the Renegade Sons MC. Her father is a member, and her mother a club whore turned old lady. Not wanting to follow their footsteps, she chose a different path; one that keeps her close to the biker family she loves, but out of the club.

Struggling to keep it together, she never thought she would have anything of her own, until she met Preach. He is everything she swore she didn't want in life. One night of passion leads to unexpected consequences, and she knows, now more than ever, it’s time to move forward.

Garrett “Preach” Austin lived his life caught in his father’s iron fist. He never thought he would want anything more than freedom from his past, until he met his “Little Flower”. She shows him there is more to life than pain.

Preach has a secret; one that forces him to choose between Daisy and his brothers. Even though he loves Daisy, the Renegade Sons are the only true family he has. He knows he can’t have her, yet he can’t let her go.

When Daisy moves on, Preach realizes what he’s lost. Can he prove that he’s the man for her, or is he too late?

Third but definitely not least : 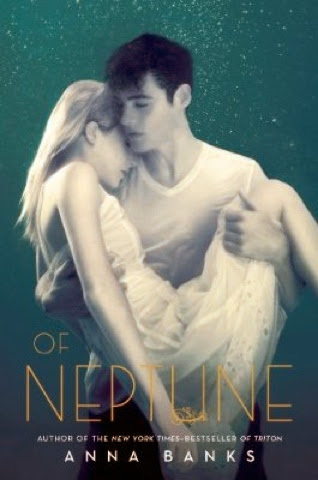 Emma and Galen’s kingdom and their love is threatened by long-lost Syrena in the brilliant conclusion to Anna Banks bestselling trilogy.

Emma, half human and half Syrena, and her Syrena love, Galen, need time together alone. Away from the kingdoms of Poseidon and Triton. Emma’s grandfather, the Poseidon king, suggests the two visit a small town called Neptune.

Neptune is home to both Syrena and Half-Breeds alike. But Emma and Galen didn’t sign up to be peacemakers between the ocean and the land-dwelling, freshwater Syrena. They didn’t bargain for meeting a charming Half-Breed named Reed, who can barely disguise his feelings for Emma. And they especially didn’t expect to find themselves in the middle of a power struggle that threatens not only their love but their ocean kingdoms.

In this stunning conclusion to her bestselling Syrena Legacy, Anna Banks thrills fans with more action and romance than ever.

So there you have it .... I am patiently waiting for these three books.... Ok patiently might be stretching the truth. I need them now, darn it, now!

Happy Wednesday !
Posted by Unknown at 11:41 AM